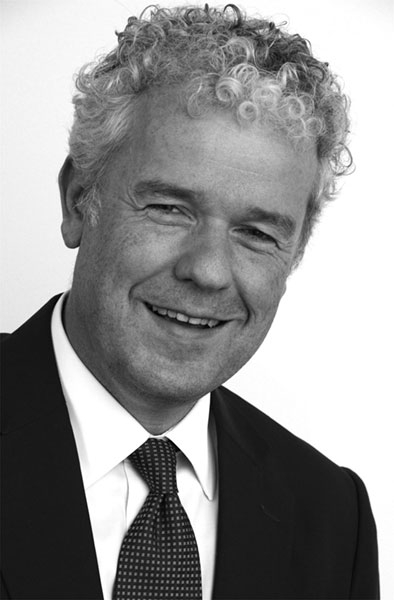 Wilrik Sinia is a partner at Mint Tower Capital Management and is responsible for Risk Management. He is fond of the open and transparent working environment at Mint Tower and strives towards providing the same level of transparency for investors regarding the fund. He is of the belief that it is important for investors to be able to understand the long-term implications adding the strategy of Mint Tower has on their portfolios.

Wilrik started his career as a stockbroker at Bank Labouchere in 1995. Upon completion of his traineeship at ABN AMRO, he worked there for a short period as a Technical Analyst, subsequently taking on the role of Sales Advisor. Among others, he was involved in the restructuring of loan portfolios and sale of interest rate derivatives. In 2000, he switched to the Convertible Arbitrage desk, where he focussed on interest rates trading and assumed responsibility for the Global Swap Book, where all interest rate exposures of the Equities Division were aggregated. In 2003 he became Co-Head of the desk and was jointly responsible for the transformation of the department into the Principal Strategies Group, the proprietary trading unit within the Equities Division. After the acquisition of ABN AMRO by the consortium, Wilrik worked for Royal Bank of Scotland in the same capacity until the inception of Mint Tower Capital Management in 2010.

Wilrik holds a graduate degree in Economics from Erasmus University, is a Chartered Financial Analyst (CFA) and a Financial Risk Manager (FRM). 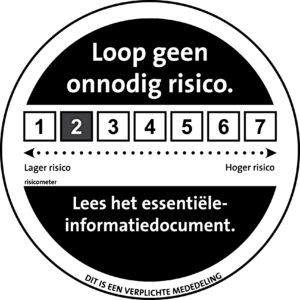